Since 1926, Macdonald’s Prescriptions has been serving the Lower Mainland’s health needs with the finest in pharmacy services. Macdonald’s Prescriptions continues to grow and flourish because of the vision and strong roots that were planted more than 85 years ago by two brothers, Austin and Vans Macdonald. Throughout the years, we have developed and maintained a variety of outstanding services to meet the needs of patients and health care professionals.

The entire Macdonald’s Prescriptions staff pride themselves in the tradition of the knowledge and experience which they have acquired over the years. More importantly, we are sincere in our concern to assist you in solving your special health or pharmacy needs. We are proud of our reputation for excellence and service and we intend to keep it. 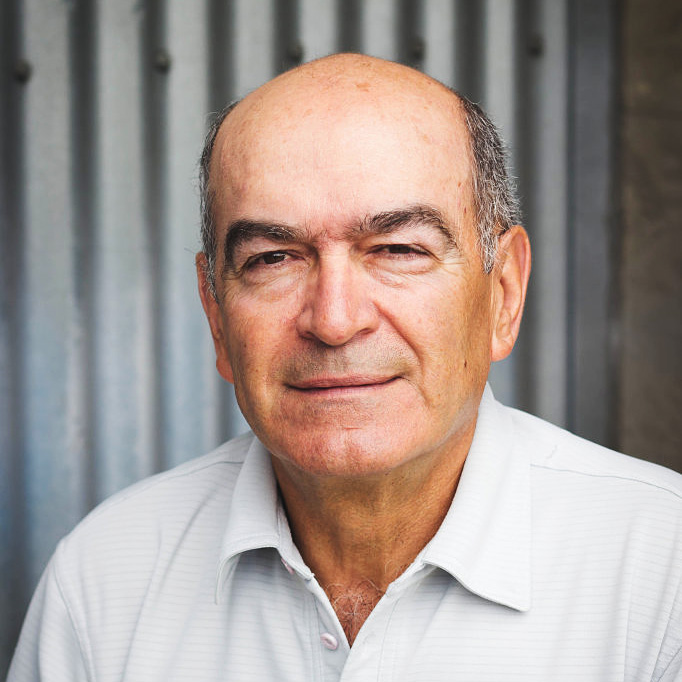 Vince was born in Italy and moved to Canada in 1955 where his family settled in Vancouver. Vince enjoys golfing and going to his cabin on the Sunshine Coast in his free time. As Vince enters into his retirement, he is looking forward to spending more time with his two grandsons and going on all those trips that have been put on hold because of his dedication to Macdonald's. 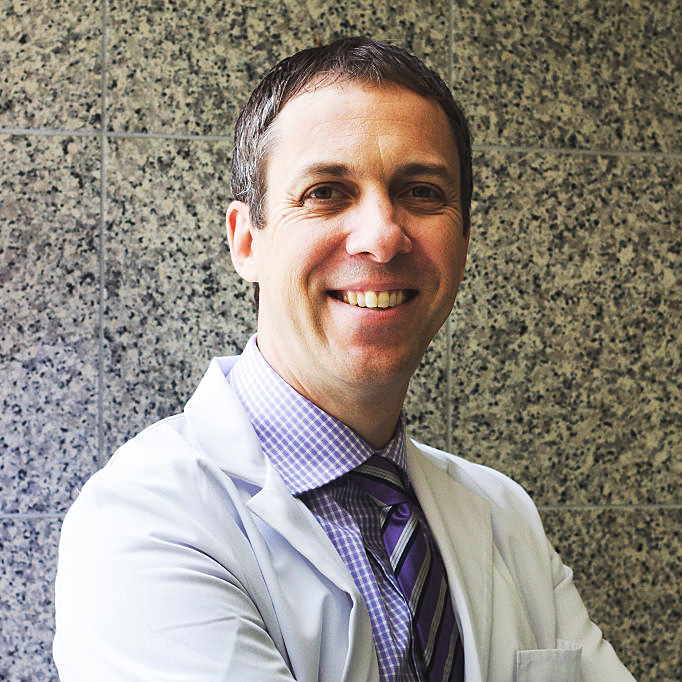 Jeff has been working in the pharmacy industry since 1985 and graduated from the Faculty of Pharmacy at UBC in 1993. He started working at Macdonald’s Prescriptions in 1991. Jeff is a co-owner and the Pharmacy Manager at the Fairmont Medical Building. As a compounding specialist, Jeff is able to provide specialty pharmaceuticals that are unavailable elsewhere, such as compound creams, sterile eye drops and injection preparations. 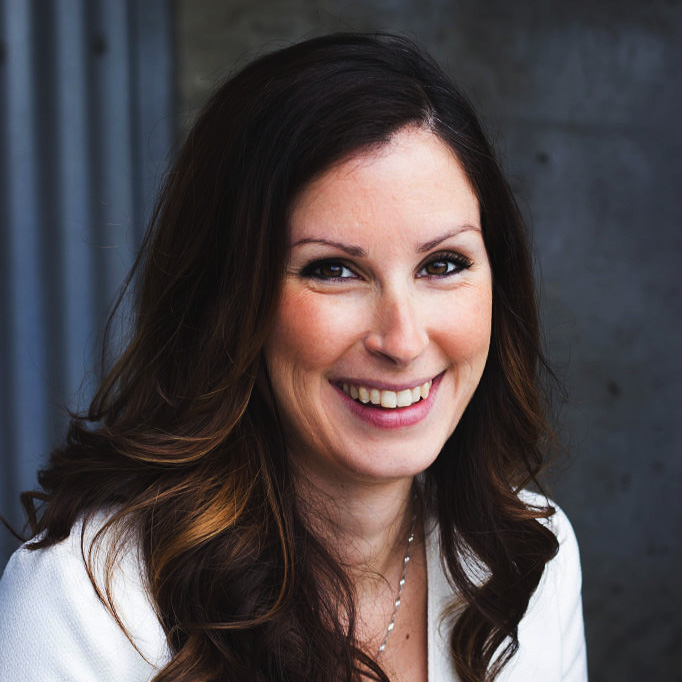 Michelle has been working in the pharmaceutical business since the ripe old age of 10 when she began dusting the shelves at Macdonald’s Prescriptions. She graduated from the University of Victoria in 2006. Throughout her time in Victoria, she worked for pharmacies in both Duncan and Victoria. She began working in the Renal Pharmacy and Clinics Department in 2006. She enjoys the fast paced environment of the Renal Pharmacy and dealing with Physicians and Nurses on a daily basis to help ensure their medical crash carts meet the needs of their specific Colleges.

In her spare time, she enjoys going to her family cabin on the Sunshine Coast and spending time with her husband and son. 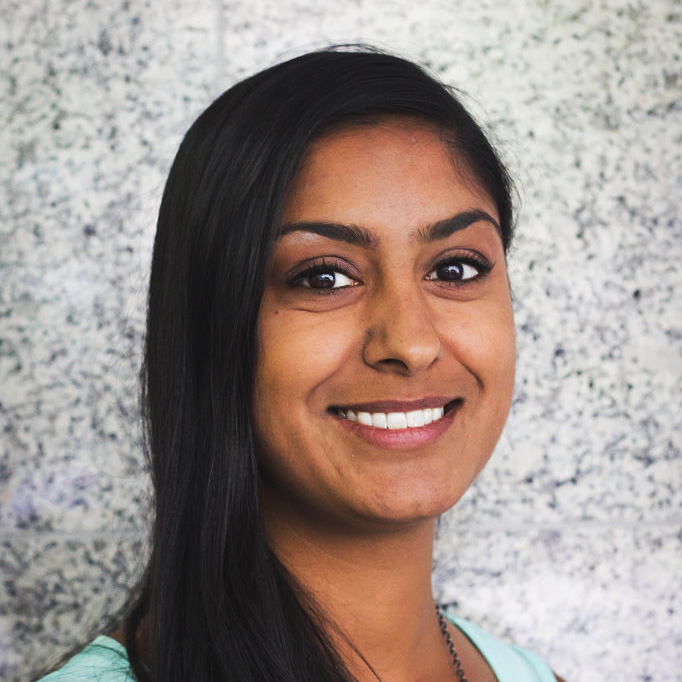 Rani began working with Macdonald’s Prescriptions in 2000 as a Pharmacy Technician and later became licensed as a Regulated Technician in 2014. Over the years Rani has worked in every department in the pharmacy from compliance packing to compounding. She is very knowledgeable in both sterile and non-sterile compounding with 15+ years of experience. In 2015 she became a member of the college compounding task group. All of this experience allows her to offer our patients the best care possible.

In her spare time she likes to travel with her husband and experience new cultures. She also lives an active lifestyle and enjoys running, hiking, playing beach volleyball, and walking her dog Frankie. 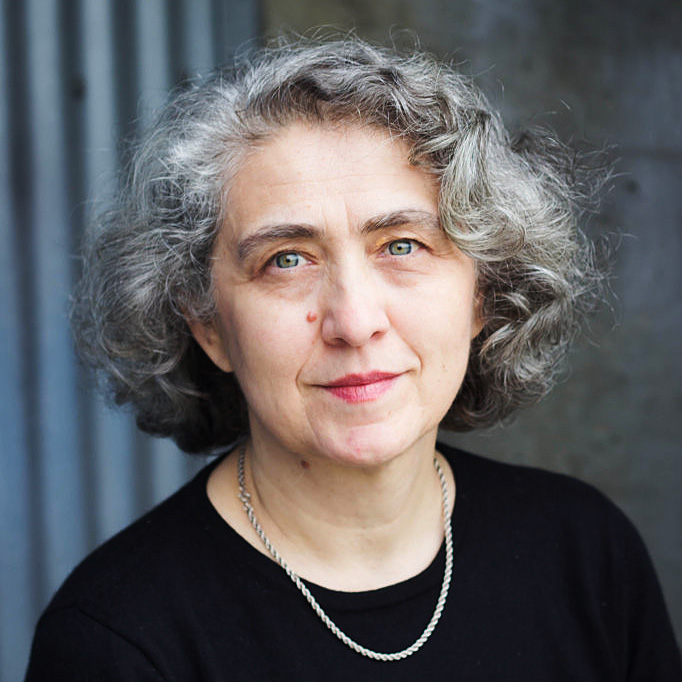 Danka immigrated to Canada from her native Croatia where she graduated in 1980 and worked as a licensed pharmacist for 14 years. We were very fortunate that Danka came knocking on our door looking for employment as a pharmacy assistant. Having experience in compounding, Danka quickly became our main compounding technician in our compounding lab. After obtaining her Canadian pharmacy license in 2000, Danka was transferred to work as a pharmacist in our newly established Renal Pharmacy. During the last 20 years, Danka has become one of the most knowledgeable renal pharmacists in British Columbia. Her knowledge of renal disease and medication has made Macdonald’s Prescriptions a true renal center resource in B.C. Her dedication to her patients is second to none and the appreciation shown to her by her patients and peers prove that.

Danka is married and has one grown daughter. 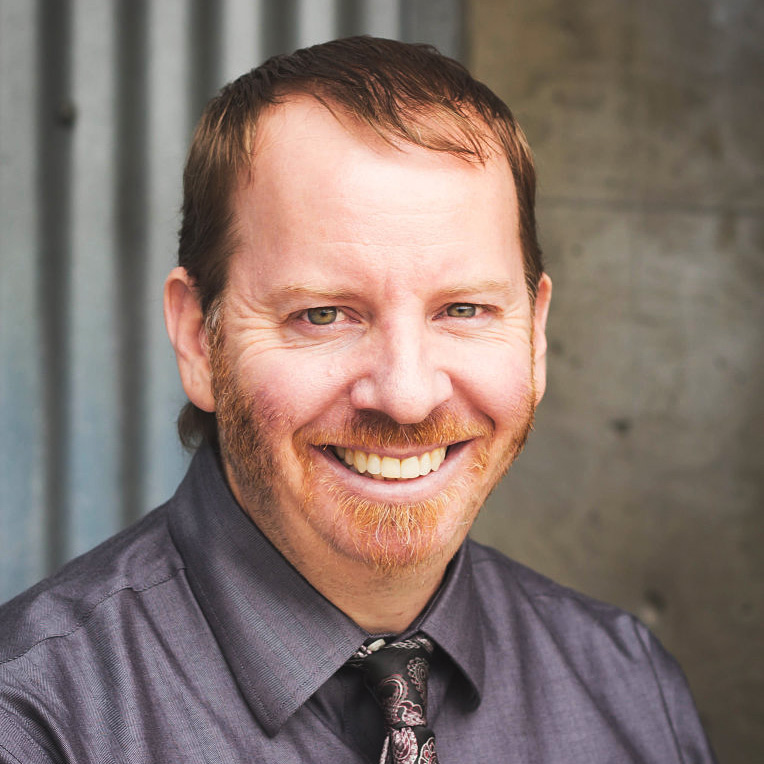 Dan joined our pharmacy team in the Renal Pharmacy in January of 2011 after graduating from the Faculty of Pharmacy at UBC in 2010 as a mature student. Along with his pharmacy training, this has enabled him to help our patients with empathy and patience. Dan feels extremely fortunate to be working with such a dedicated team at Macdonald’s Prescriptions Renal Pharmacy. He particularly enjoys attending evening and weekend seminars and symposiums to further enhance his clinical knowledge and skills in his community practice.

In addition to his pharmaceutical expertise, Dan with his wife Mary Ann, both enjoy experiencing Vancouver’s culinary diversity and have many great recommendations on the city’s best eats!

Janice joined the pharmacy team in November 2015. She graduated from the Faculty of Pharmacy at UBC in 2012 and also completed a Bachelor in Science in Biochemistry in 2006. She is a caring and self-motivated pharmacist with a passion for helping patients with their medication needs. She always pays attention to detail to ensure her patients receive the highest level in care. Janice enjoys working at Macdonald's because it has a unique work environment that supports both personal and professional growth. She is able to provide the best care and a vast array of specialty drugs for patients to meet their special needs and work closely with the healthcare professionals in hospitals, dialysis units and other care facilities.

Outside of pharmacy, Janice enjoys Ballroom dancing, loves to travel and learn new languages. She is capable of speaking Cantonese, Mandarin, French, Spanish and Japanese.