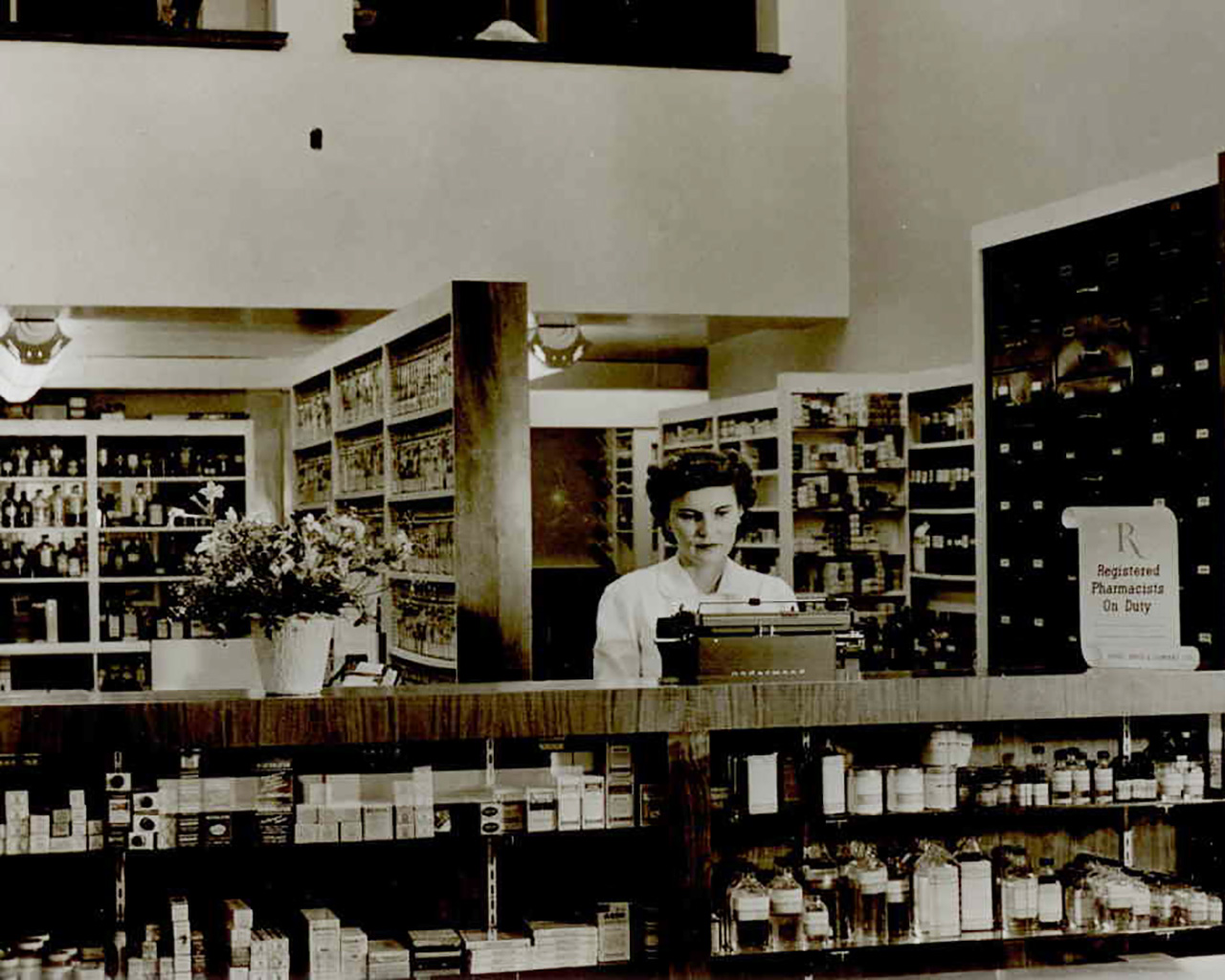 Since 1926, Macdonald’s Prescriptions has been serving the Lower Mainland’s health needs with the finest in pharmacy service. Two brothers, Austin and Vans Macdonald, opened the first Macdonald’s Prescriptions in the Georgia Medical Building. The company was built on a strong foundation of excellent customer service and being able to provide medical services not provided anywhere else in Vancouver.

In the 1960’s, Austin’s son, Bruce, became a pharmacist and began working for Macdonald’s. In 1962, Macdonald’s #2 opened in the Fairmont Medical Building, where it remains today. He opened a further two locations over the next 15 years. In 1974, Vince Zuccaro joined the team at Macdonald’s Prescriptions #2 and soon became the Pharmacy Manager. In 1985, Vince and Tony Fera purchased Macdonald’s Prescriptions #2 and Compounding Lab. Together, they continued to serve the health care needs of their patients. In 2006, Tony retired and Macdonald's Prescriptions welcomed Jeff Curtis (apart of Macdonald's since 1995) and Ben Lee as part of the management team. Since then, Ben Lee has retired and Vince's daughter, Michelle has joined the team.

Over the years, we have developed and maintained a variety of outstanding services to meet the needs of patients and health care professionals. The entire Macdonald’s Prescriptions staff pride themselves in the tradition of the knowledge and experience which they have acquired over the years. More importantly, we are sincere in our concern to assist you in solving your special health or pharmacy needs. We are proud of our reputation for excellence and service and we intend to keep it. Macdonald’s Prescriptions continues to grow and flourish because of their vision and strong roots that were planted almost 90 years ago.